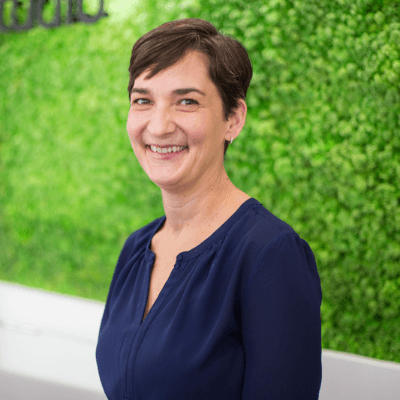 Dr. Tedra Kindopp grew up in Red Deer, Alberta. She earned an undergraduate biochemistry degree in 1993 and then went on to the University of Waterloo, graduating from the School of Optometry in 1997. During her studies, Dr. Kindopp worked with Dr. John Flanagan on glaucoma research and completed an externship in Birmingham, Alabama in cataracts and glaucoma. After initially working in Edmonton, Jason and Tedra made the decision to move back to Tedra's hometown for their family and open The Eye Studio. In 2014, Dr. Kindopp began post-graduate courses in vision therapy in the areas of Developmental Optometry, Syntonic Light Therapy and Post-Concussion Rehabilitation. Dr. Kindopp is board certified in vision development, vision therapy, and vision rehabilitation and has received her fellowship from the College of Optometrists in Vision Development.